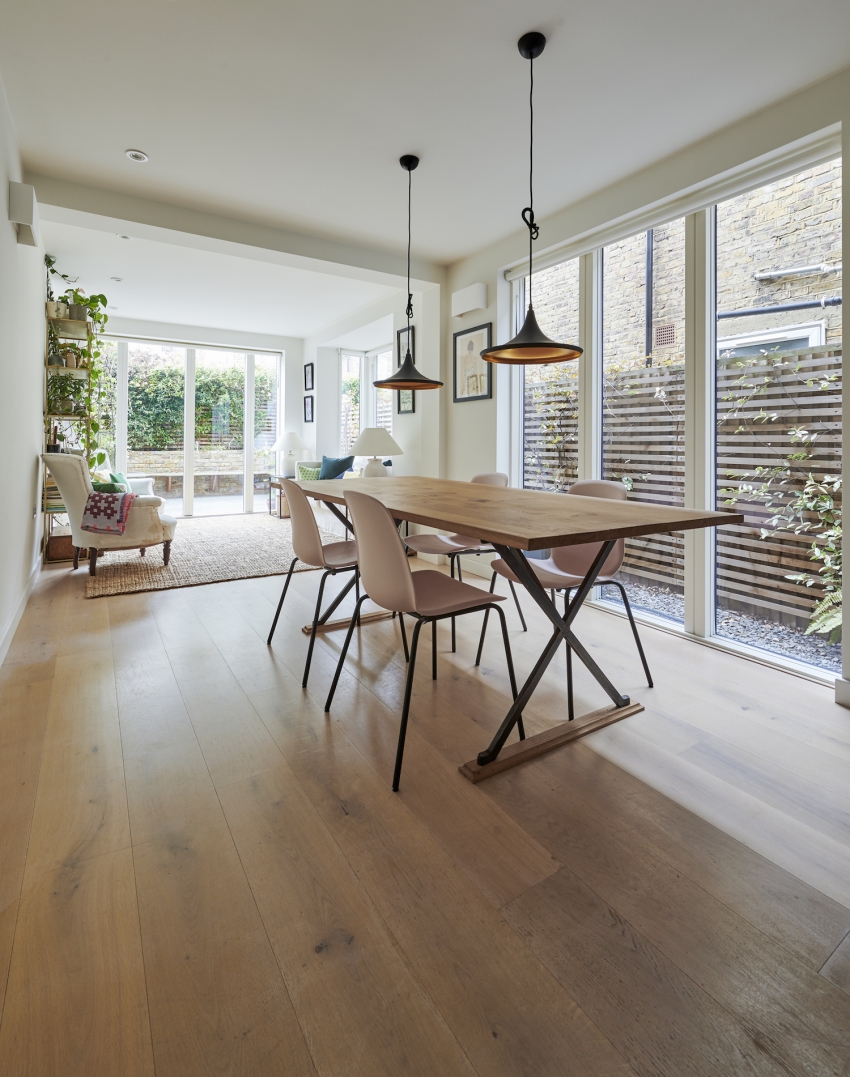 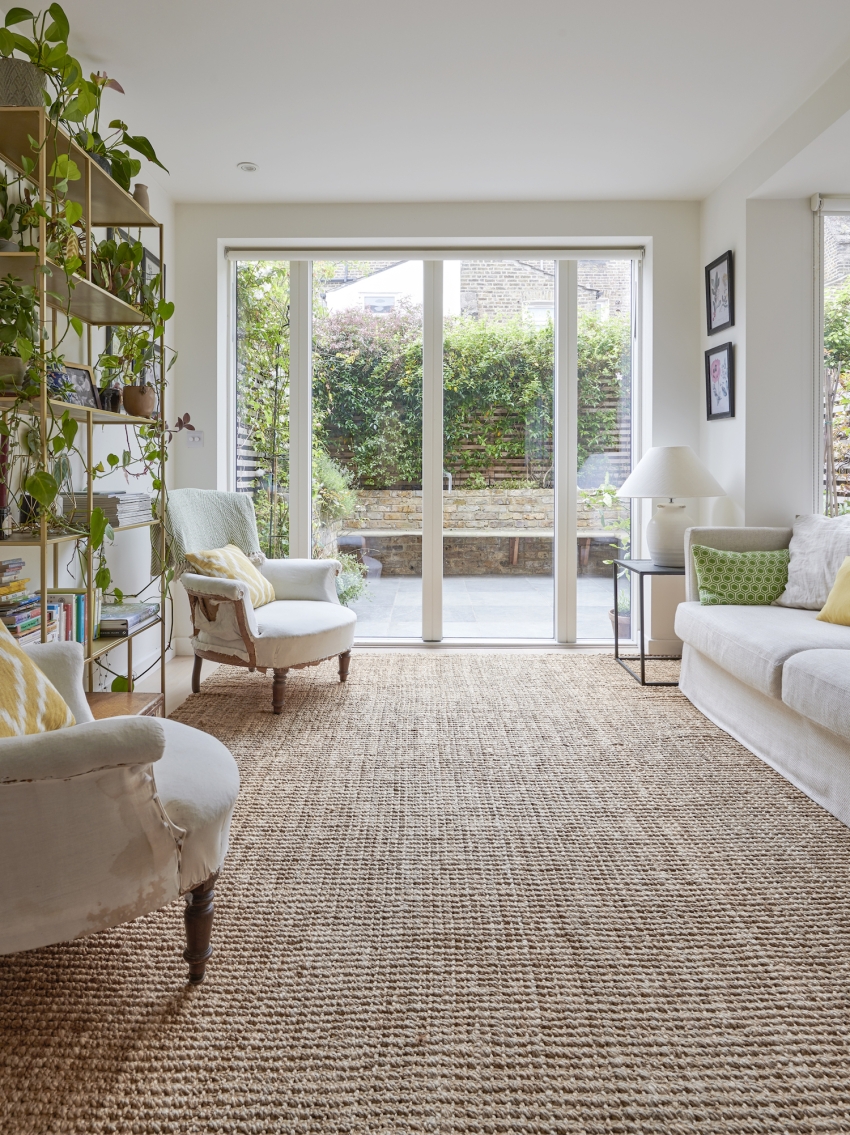 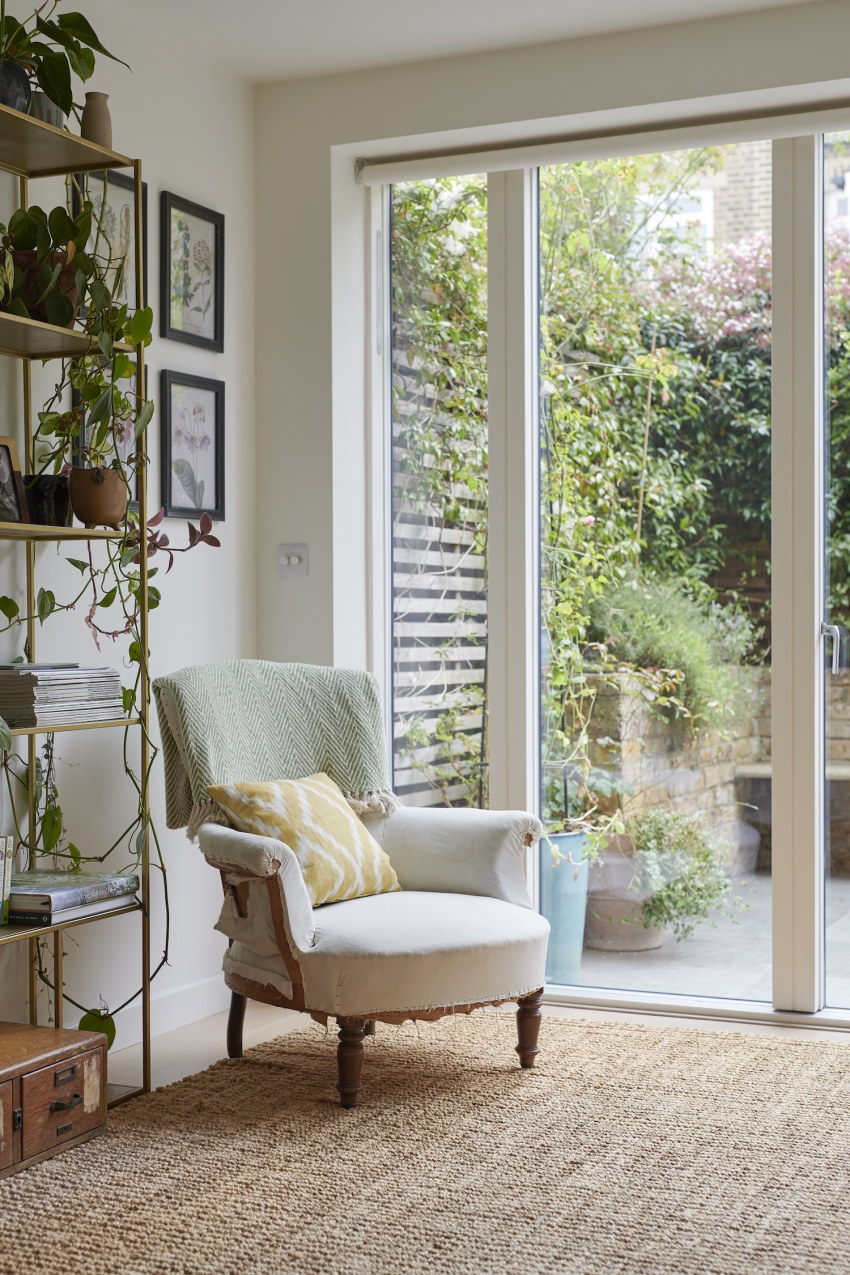 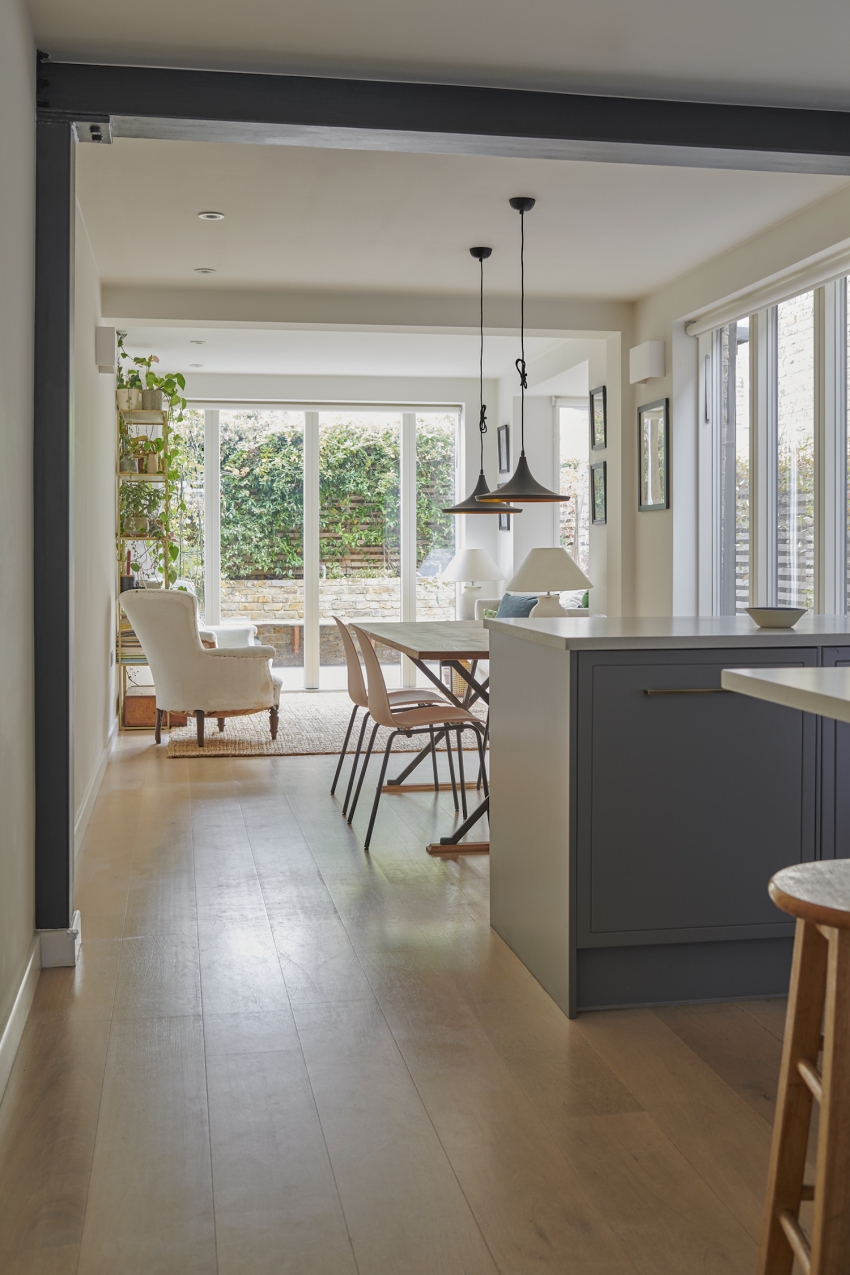 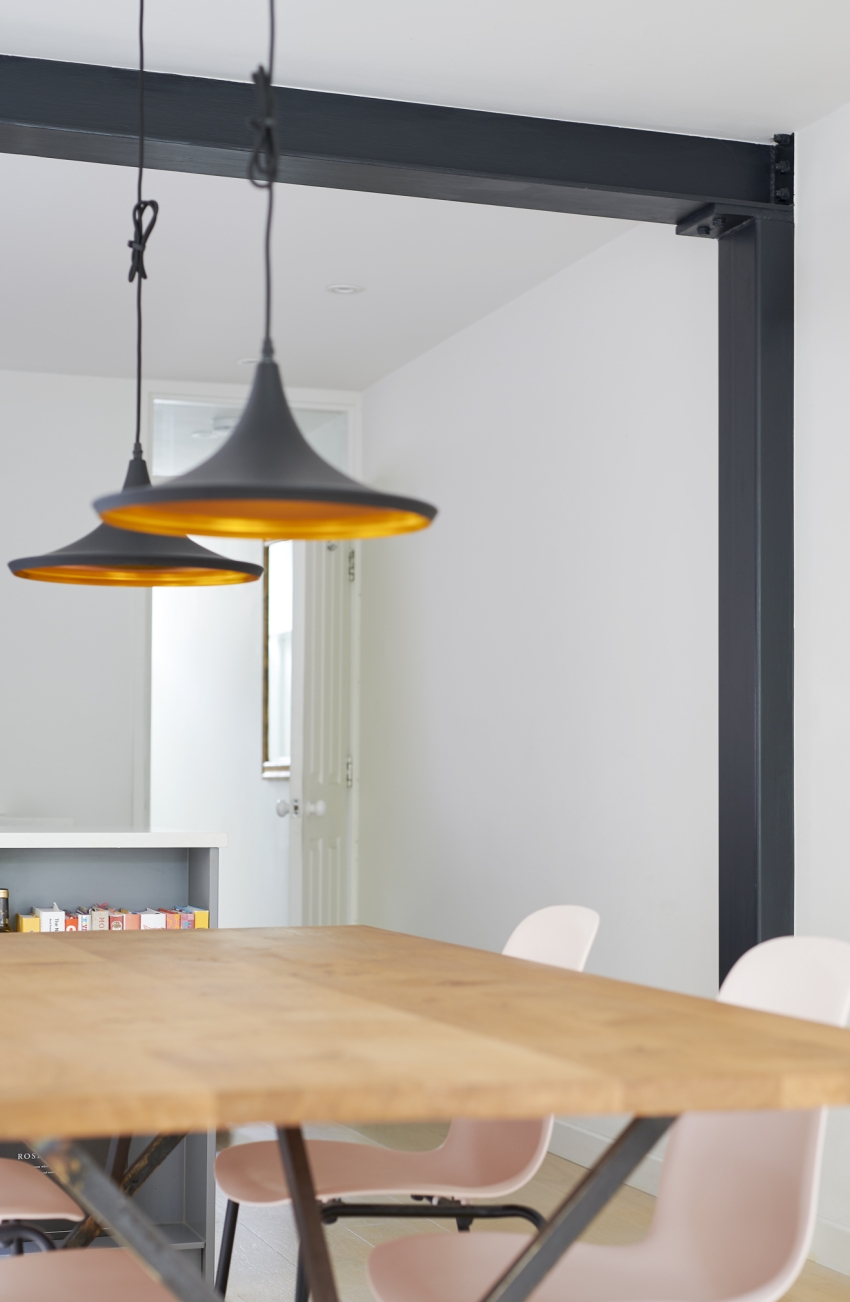 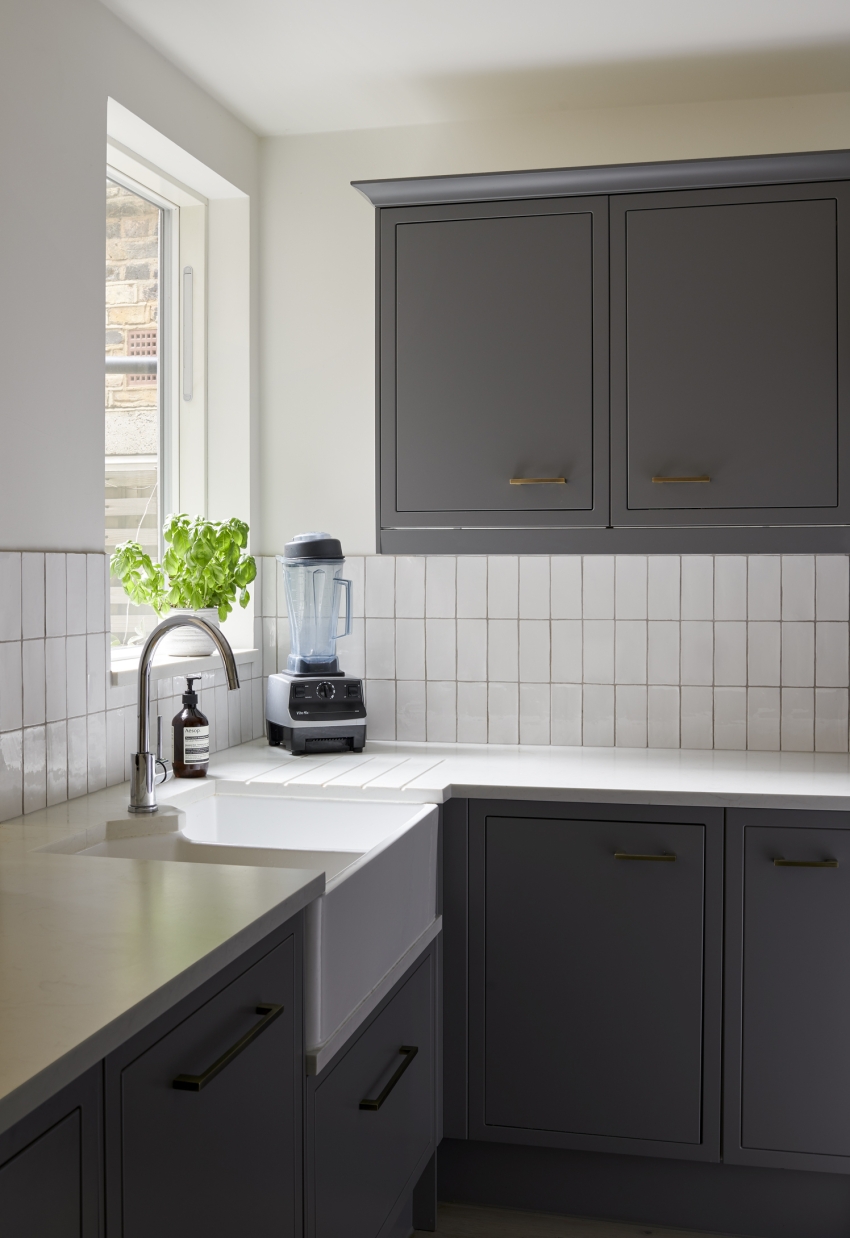 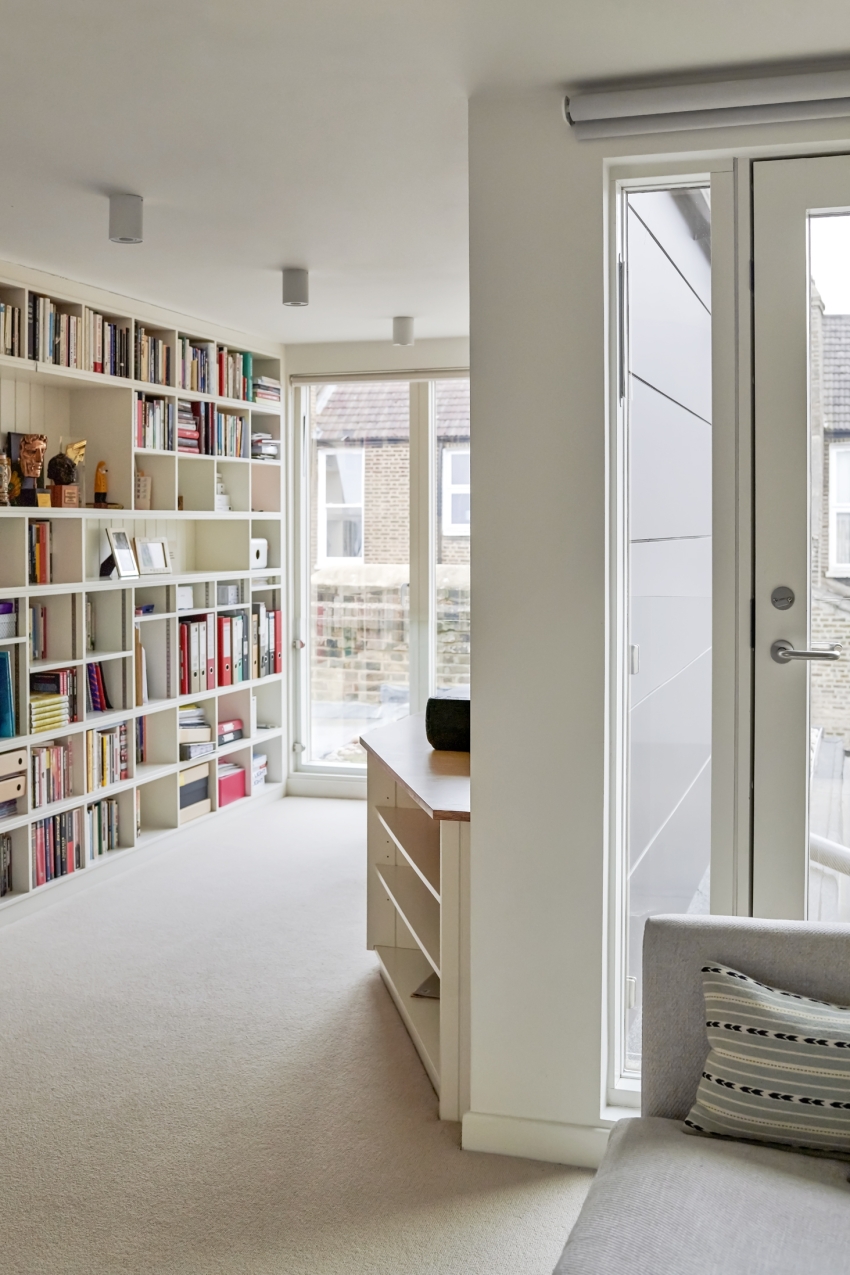 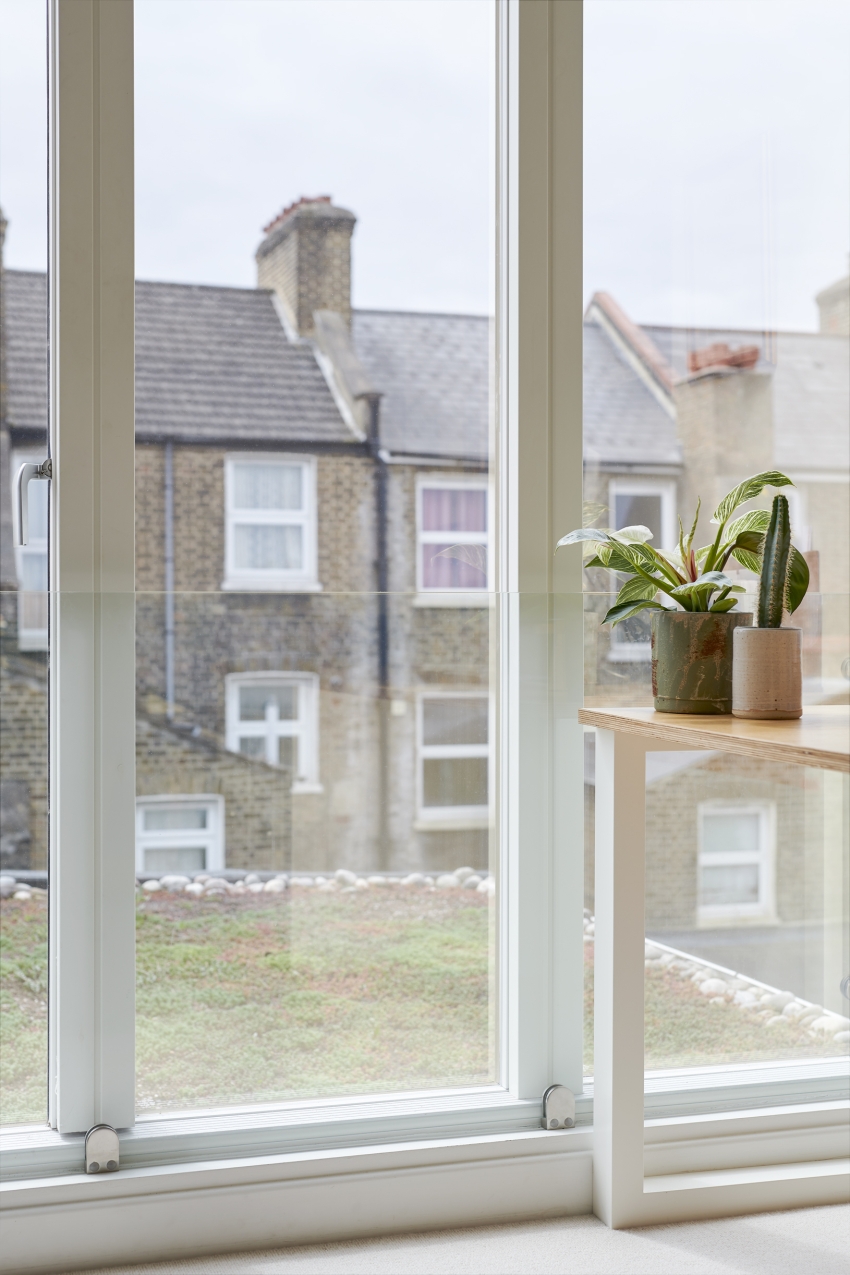 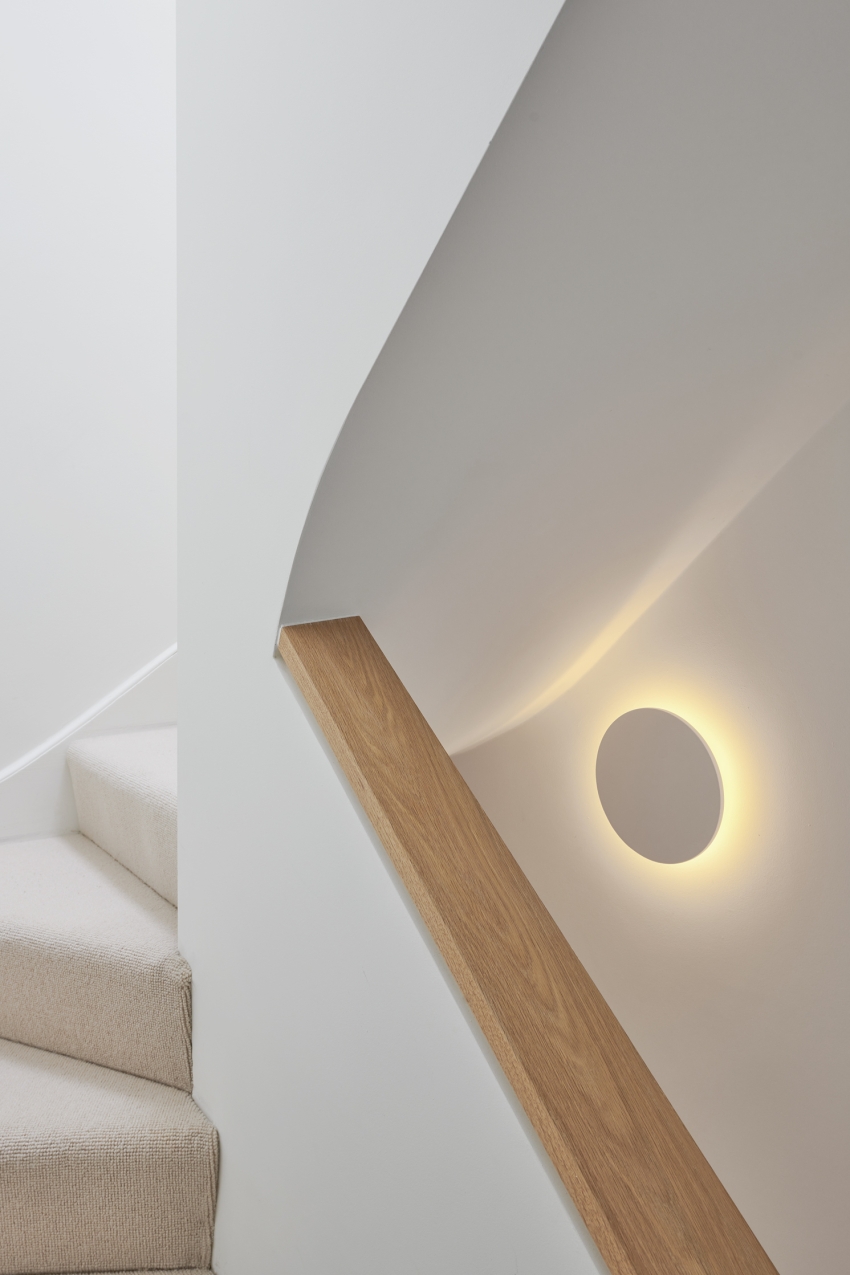 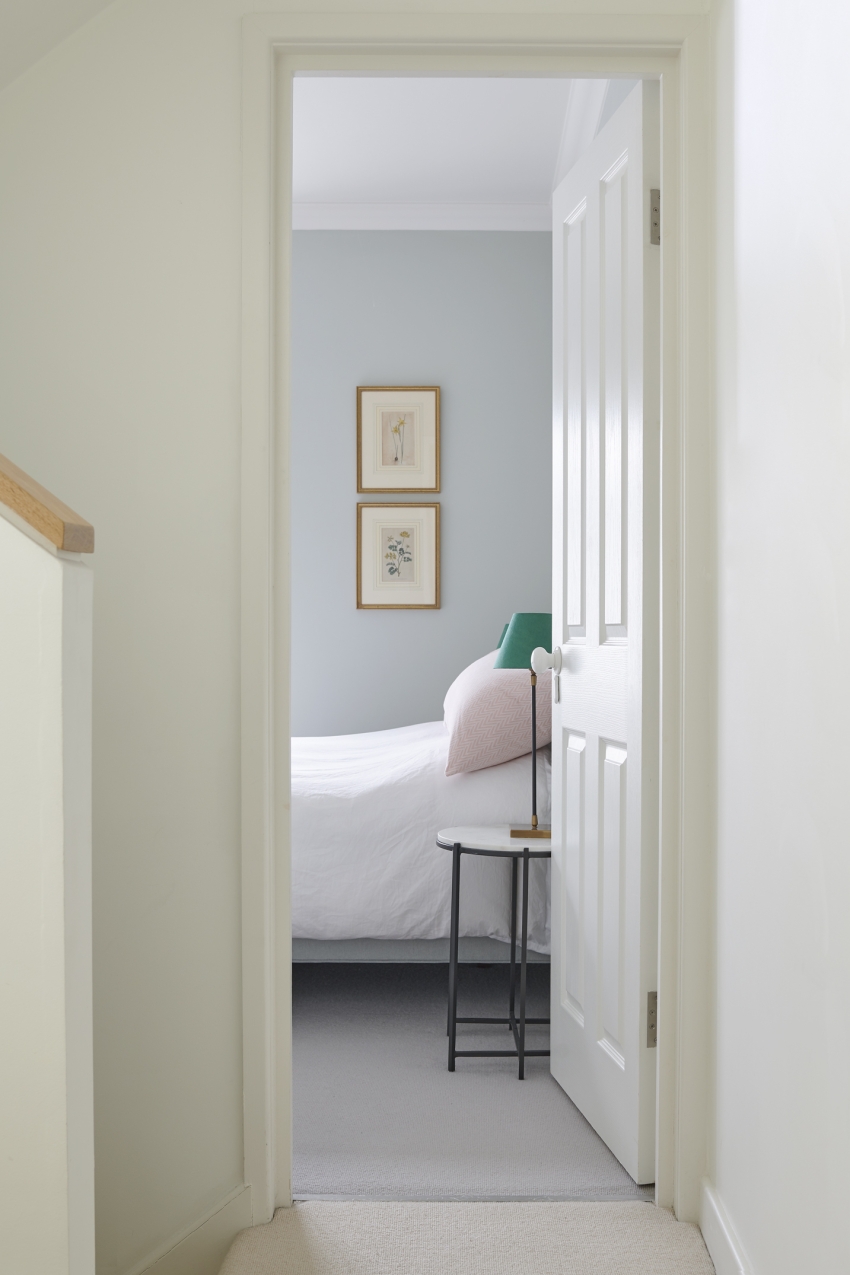 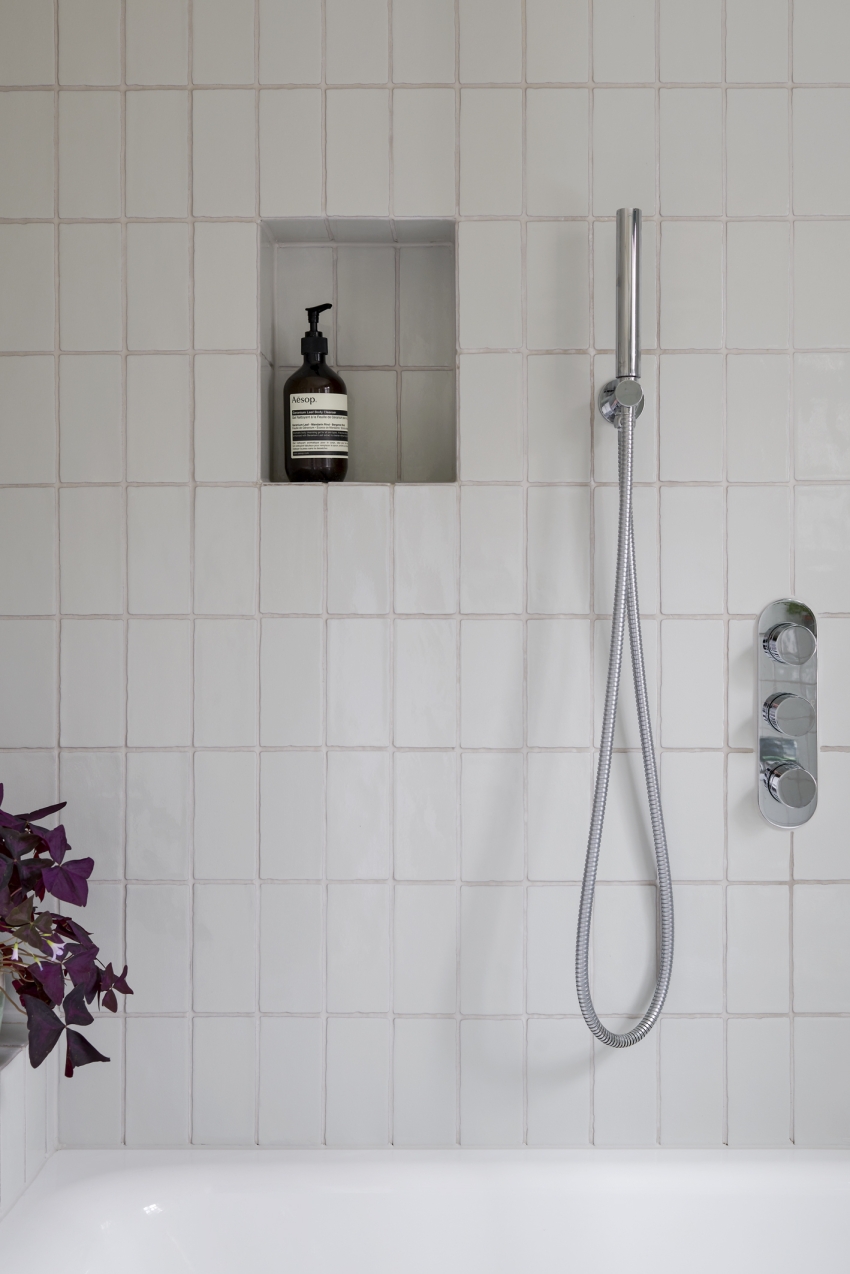 House for a filmmaker
East Dulwich

We were appointed in March 2015 to fully refurbish this East Dulwich half-house and add a loft extension. Our filmmaker client had lived in his half-house for well over a decade, and it was looking very tired and in need of a full update. Our task was to bring the home sensitively up to date, creating a clever bay window on the ground floor that brought in additional natural light without excessively extending the floor plan on the small plot.

Half-houses are very common in this part of South East London, and are so-called because the wall between one neighbouring property is non-structural, meaning that two homes become two half-houses! This also meant that the loft-extension had to be completed at the same time as our client’s neighbour!

Conscious of the need to maximise the efficiency of the existing space, we replaced the staircase from top to bottom, unlocking enough space to create an en-suite to the front bedroom and a WC on the ground floor.

The project was completed in March 2017, and a lot has changed for our client since then. He and his new young family have recently appointed us to work on their new home a stone’s throw away!

VIEW FULLSCREEN / NEXT PROJECT / ALL

We remain open for business during normal working hours (9:00am-6:00pm) and are working from our COVID-secure offices. Work continues on site with all appropriate safety measures for our projects currently under construction, and we retain social distancing precautions when we visit. We are happy to arrange consultations via videoconference for new and existing clients, or in person with appropriate precautions.

By continuing to use the site, you agree to the use of cookies. More Information